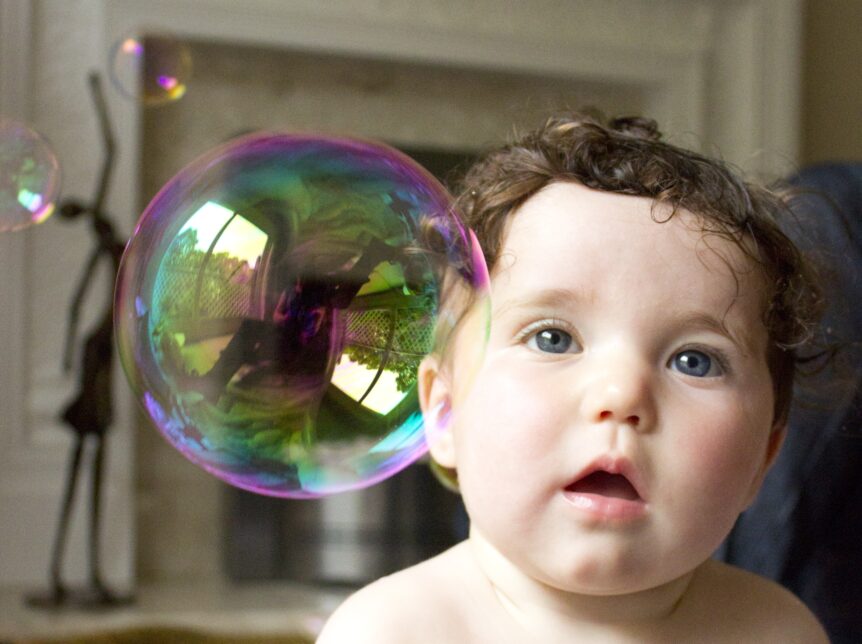 1. The first record of soap use was around 3000 BC. Sumerians were using soap solutions of water and ash mixed with animal fat to clean dishes and wool (in preparation for dyeing).

2. Soap was initially used as a medicinal agent. The Ebers Papyrus, a medical document circa.1500 BC, describes a mixture of animal and vegetable oils with alkali salts to form soap used for treating skin diseases. Today, real soap (sans artificial ingredients) often has a healing effect on acne, eczema, psoriasis and other skin conditions.

3. Ancient Roman legend suggests soap derived its name from Mount Sapo. From here, rainwater washed melted animal fats and wood ash (both from sacrifices) into the river below, where the soapy mixture was found to benefit the washing of clothes.

4. As Roman civilisation advanced, so did bathing. The first of the Roman baths was built in 312 BC. It is thought that the use of soap for cleansing was propagated throughout the Roman Empire.

5. The fall of the Roman Empire in 476 AD heralded a falling away from hygiene in much of Europe, ushering in the plagues of the Dark Ages and a reduction in life expectancy to around 35 years.

6. By the 8th century, soap had made a comeback in Italy and Spain. France hopped on the bandwagon a few centuries later.

7. Soap is thought to have arrived in England around the 13th century, to be used for preparing wool and cloth for dyeing, rather than for personal hygiene.

8. 13th century soap making in Britain was centred in large towns (London, Bristol and Coventry) with each town making its own variety.

9. Late 1600s people began to make the connection between personal hygiene (or lack of it) and disease.

10. Industrial innovations of the 19th century brought about further changes in public health with the introduction of the first carpet sweeper (Daniel Hess, in 1860) and vacuum cleaners (Ives McGaffey, in 1869 and Hubert Booth in 1901).

11. 1853 dynamite was invented, made from a chemical derivative of glycerine (nitroglycerin), a waste product of soap making.

12. 1868 BJ Johnson developed the first formula for liquid soap, made from palm and olive oils. He called it, Palmolive. The first liquid soap for household cleaning soon followed, made from pine oil.

13. Soap manufacturing processes were consistent until 1916 when the first synthetic detergent was developed by German chemists in response to a shortage of animal fats for making soap.

14. By 1950s synthetic and chemical detergent had all but replaced soap for washing clothes in developed countries. Not until the new millennium did the demand for a reduction in carbon footprint bring about the release of more biodegradable, environmentally friendly products.

15. Today, researchers in London estimate that if everyone routinely washed their hands with soap, a million deaths could be prevented. CDCs (Centres for Disease Control) remind us that cleaning and disinfecting are not the same thing. Cleaning with soap and water removes dirt and germs from surfaces, whereas disinfecting actually kills the germs.

At UK Cleaning we understand that surfaces may look clean while still harbouring infectious germs that can linger for hours and even days. We have the right cleaning solutions and schedules to suit your needs and your budget.
CDC recommends a thorough cleaning and disinfecting of areas where dangerous germs could be spread to others — break rooms, staff and customer toilets, waiting and clinic areas, and school settings.

Call us (request a call back) or book a quote online today, because healthier employees and customers means a healthy bottom line for everyone.